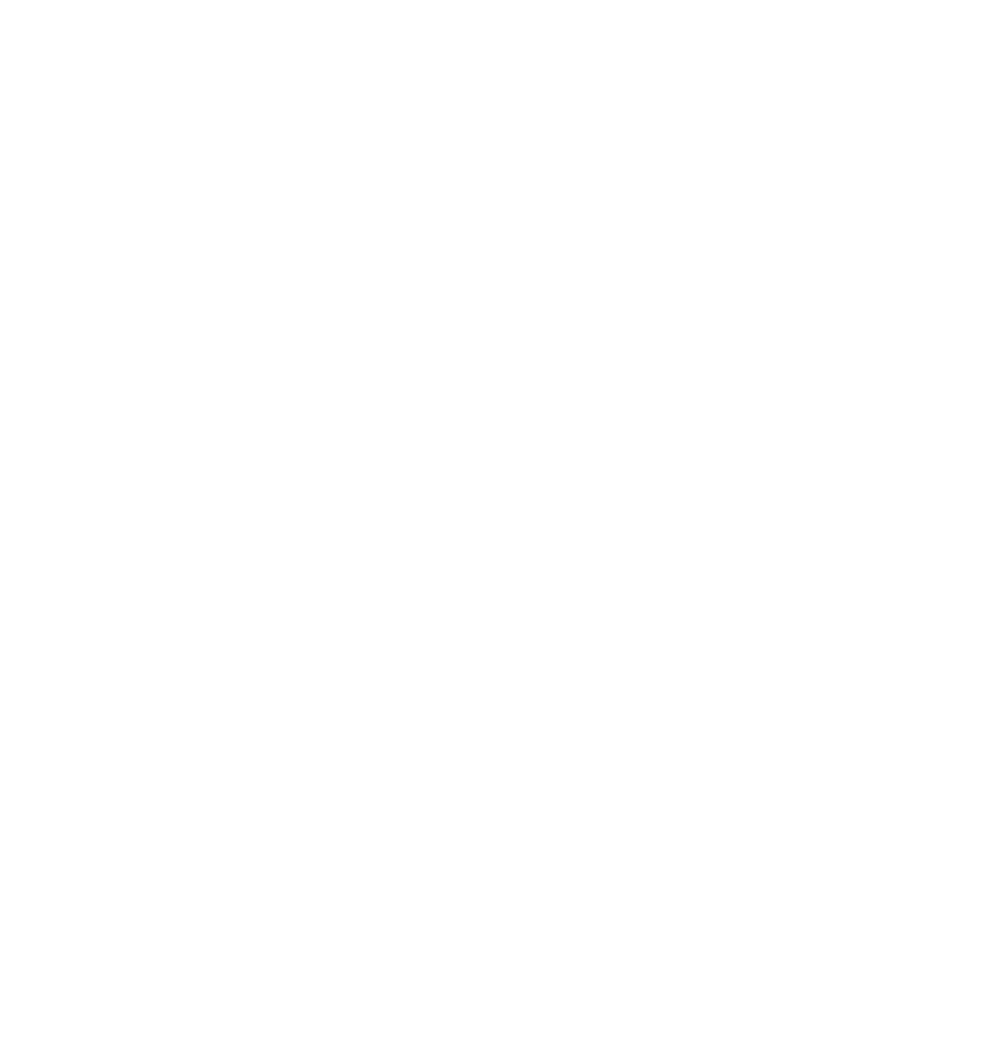 His works are in the permanent collections of Derby Museum and Art Gallery, Birmingham University, the Royal Birmingham Society of Artists, the Edge Art Centre and Creswell Crags Museum.

In 2008 David was awarded a place on Derby University’s AA2A (Artists Access to Art Departments} where he practiced traditional etching skills.

David has taught art at the Barber Institute of Fine Art, The RBSA, Wolverhampton Art Gallery and numerous art societies and schools in the Midlands, and given talks to U3A on art history, including, The Meanings of Abstraction, The Purposes of Portraiture, and Primitivism in Western Art Since 1800.

His paintings have been in various group shows in France, the Rye Gallery, and opens including; the RBSA, Stafford, Stoke, Derby, and the three counties at Keele University. David’s, paintings are in series which have included; Ancient Signs and Scripts, works based on the Mayan Codex Borgia, and the geometry of nets and tessellation. 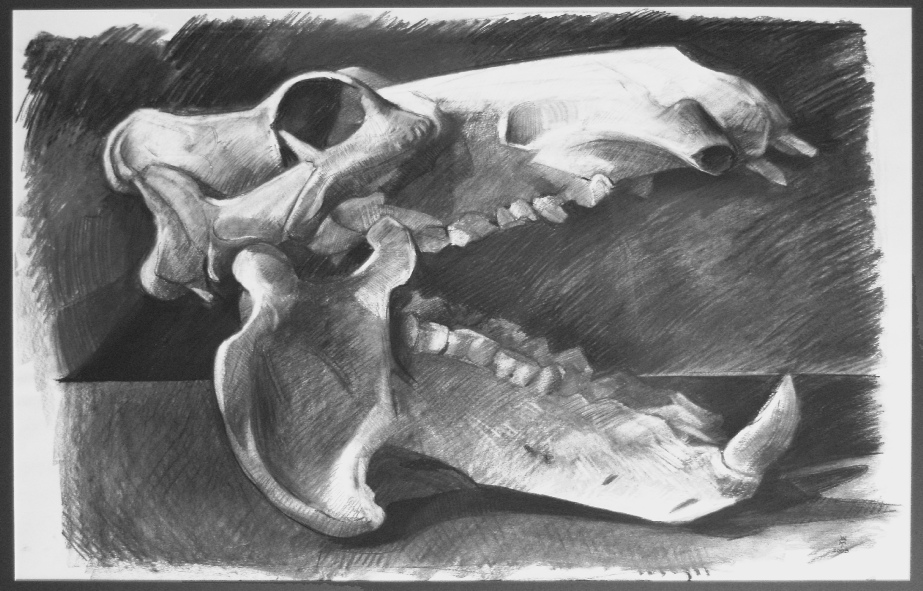